Gucci as a brand is known for its edgy, bold style quotient that predominantly spells high-fashion with ease. The brand has always been in the limelight for creating the most sensational fragrances for men and women. Gucci went the extra mile with Gucci Guilty OUD unisex and created a versatile fragrance that can have stunning effects on a man or woman. This ultra-modern concept was driven by Alessandro Michele and was developed by Alberto Morillas for Gucci.

Launched in 2018 Gucci Guilty OUD unisex has a beautiful packaging that instinctively captivates your attention. The sleek black bottle has an elongated rectangular shape with an embossed logo print. The nozzle and the cap are in gold. 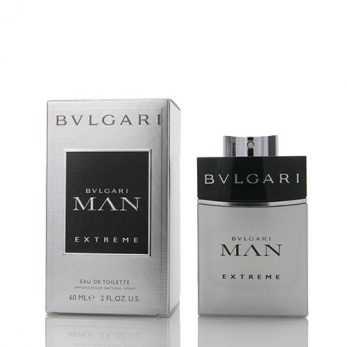 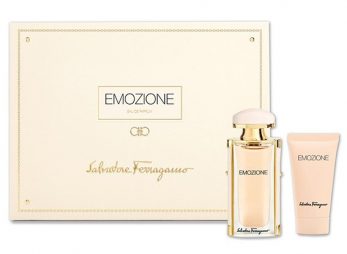 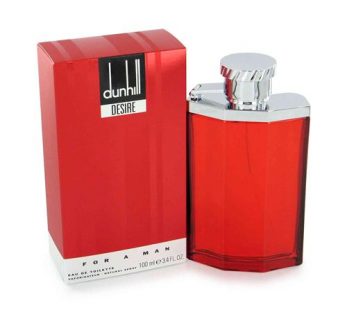 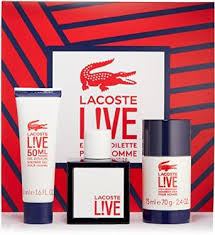 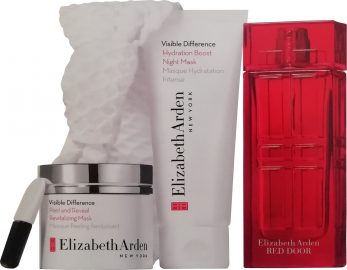 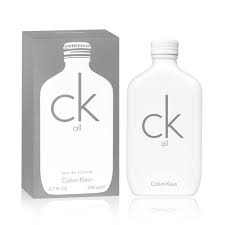 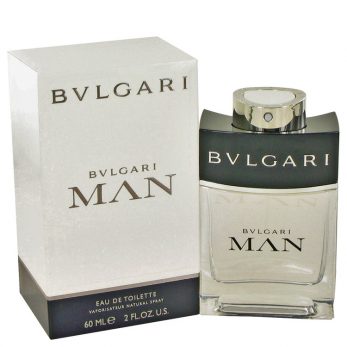 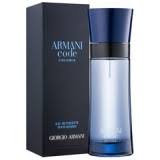 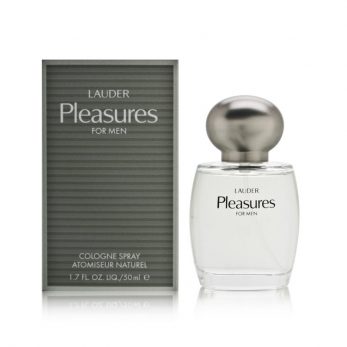 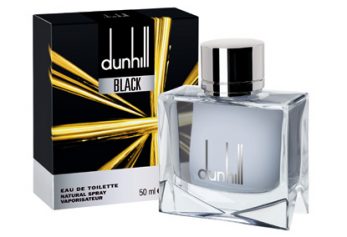 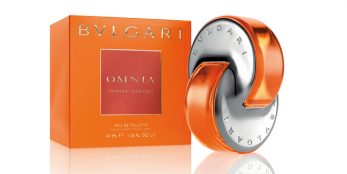 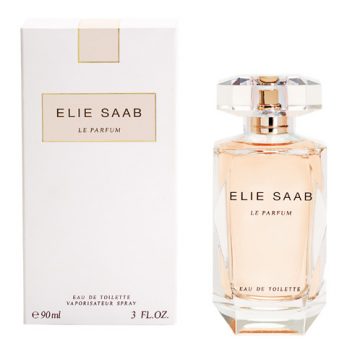