Calvin Klein has carved a niche in the market for being one of the most luxurious brands in fashion and fragrances for decades. Through the vision, inspiration and the essence what men of today embody Calvin Klein Euphoria for Men was born. A mélange of brilliantly sourced ingredients makes up the tantalizing aroma of Calvin Klein Euphoria for Men. Clavin Klien has always portrayed men in an elegant, sophisticated and classy light that is seen through every nuance of this brilliant perfume.

Calvin Klein Euphoria for Men has a deep woody personification that is very befitting of a modern man. The oriental notes perfectly merge with the sharp striking spicy accents giving the fragrance a rather mysterious sexy vibe. This sensational fragrance was created by renowned perfumers Carlos Benaim, Loc Dang and Jean-Marc Chaillan for Calvin Klein. Calvin Klein Euphoria for Men was launched in 2006 and has acquired quite a fan base among men since. True to its name the fragrance of Euphoria is a representation of a fantasy world where excitement, mystery, and temptation are captured so fluidly.

Sudachi, Ginger, Pepper, and Raindrop take over your senses at the top of the fragrance. This brings out the splash of spice and oodles of sex appeal. At the heart, Calvin Klein Euphoria for Men is built with notes of Cedar leaf, Sage and Black Basil. At the base of the perfume, you will be hit with manly Patchouli, Brazilian redwood, Amber and Suede. This spectacular alchemy of lustrous notes makes Calvin Klein Euphoria For Men an irresistible perfume.

Calvin Klein Euphoria For Men is package in a sophisticated manner. The velvety shade of maroon that decadently cascades around the packaging makes the fragrance feel lush. The glass bottle is subtle and classy. The bold and distinctive silver cap on the glass flask-shaped bottle adds all the character you need. 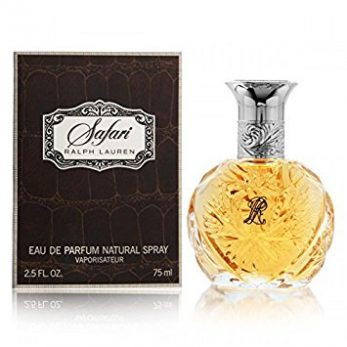 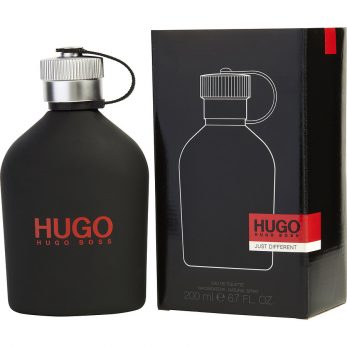 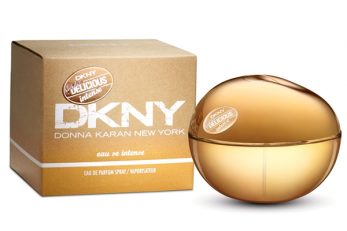 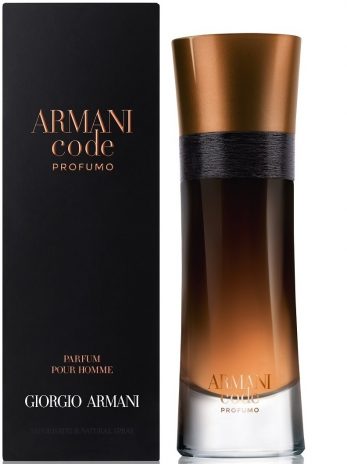 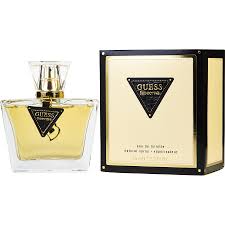 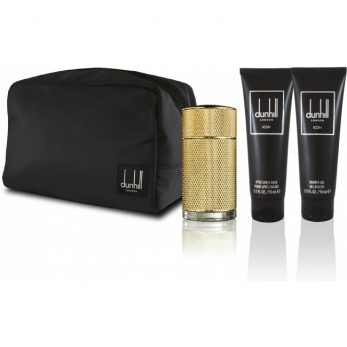 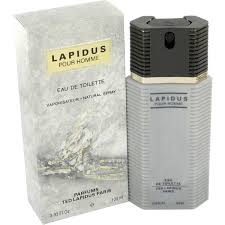 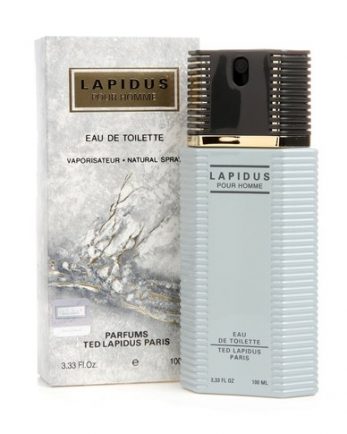 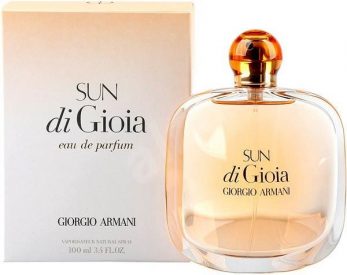 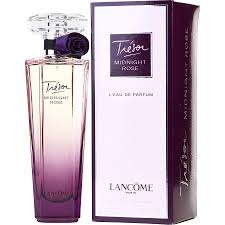 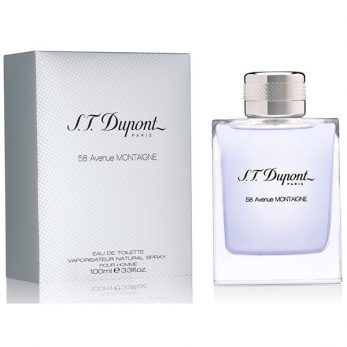 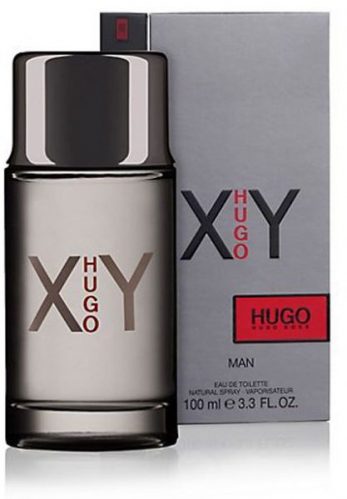